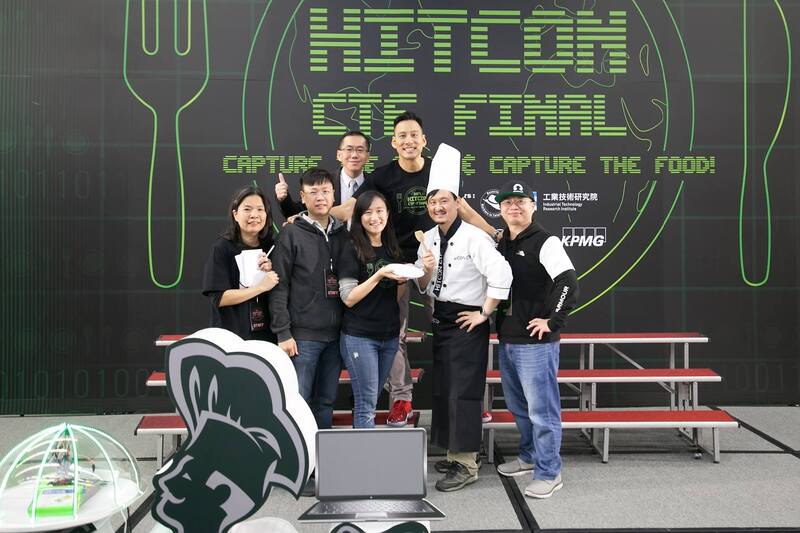 What is the CTF hacker competition?

CTF (Capture the Flag) is a hacker competition to learn Attack and Defense. The CTF system is divided into three categories: Jeopardy, Attack & Defense and King of Hill. According to the competition rules, the teams use various hacker technologies to obtain hidden flags through decryption or vulnerability utilization.

HITCON has been holding Wargame for 10 years since 2005. In 2014, HITCON entered DEFCON CTF, the world's largest hacker competition, and won the second place, winning honor for Taiwan. Since 2015, HITCON team has become the winning team in the world hacking contest, relying on the solidarity and cooperation of the team members to strive for glory for Taiwan. 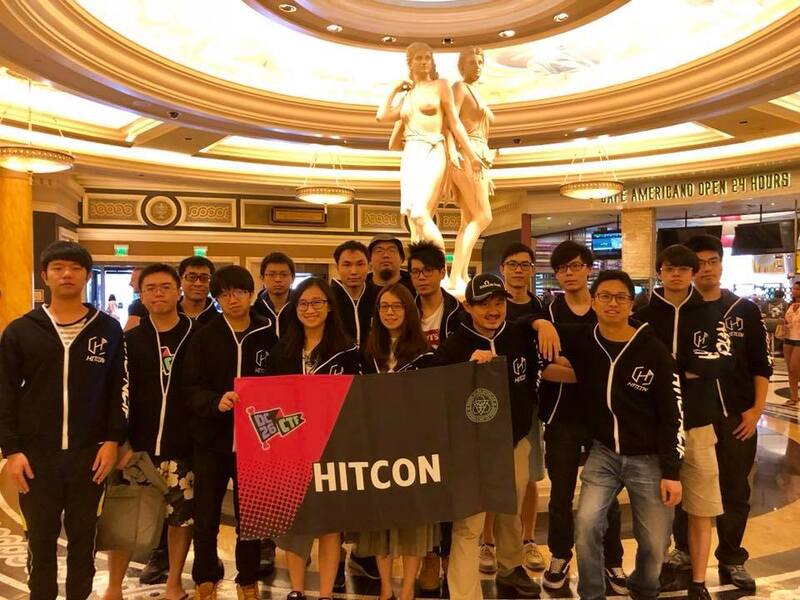 The importance of self-running international competitions

According to HITCON's observation, countries have begun to pay attention to information security competition and invest a lot of resources. Taiwanese players did well, but many did not have the opportunity to go abroad. In order for these young people to compete with a hacker master in the world, HITCON since 2014, held in Taiwan world competition level of the hacker competition HITCON CTF, and become the DEFCON CTF specified seed events and provides an opportunity for Taiwanese talents to compete with foreign players, not only to learn from these international information technology experts, but also to encourage more people into the field of information security, cultivating future talent, improve personnel shortage problems.